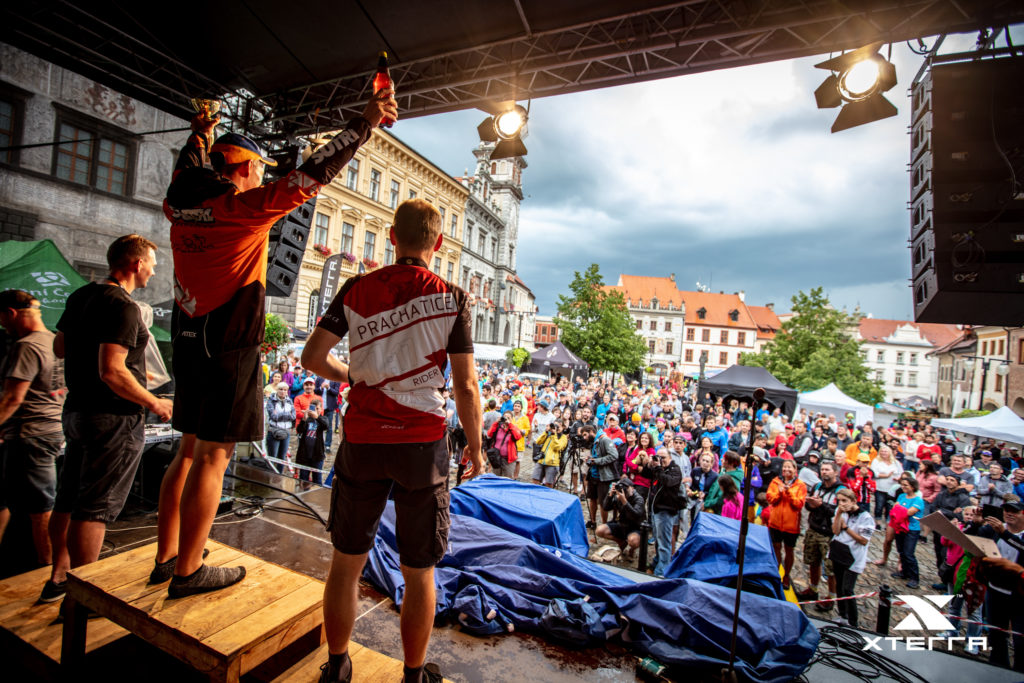 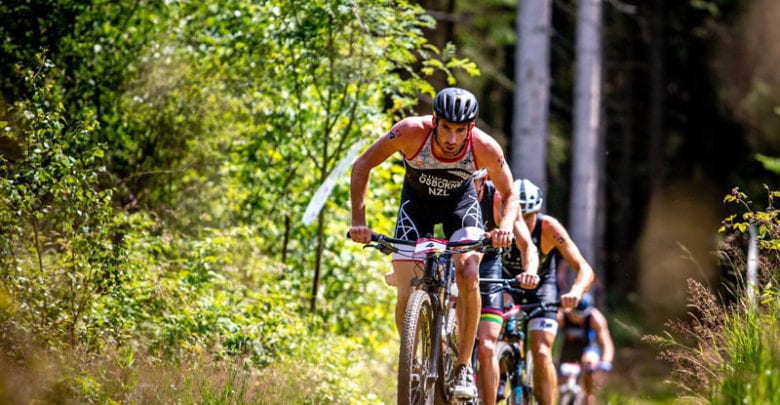 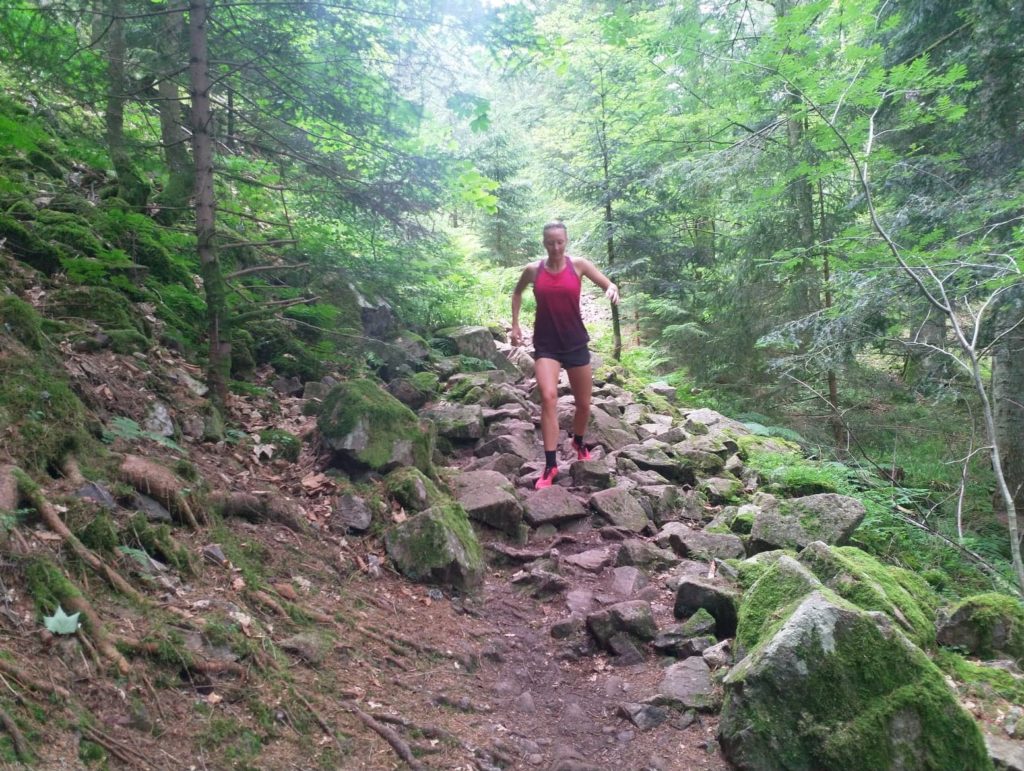 There is a more to trail running than putting one foot in front of the other, especially if you want to go fast. Roots, rocks, loose and uneven surfaces will put more stress on your ankles than running on tarmac. Most of your stability will come from a strong core and glutes, but it is […] 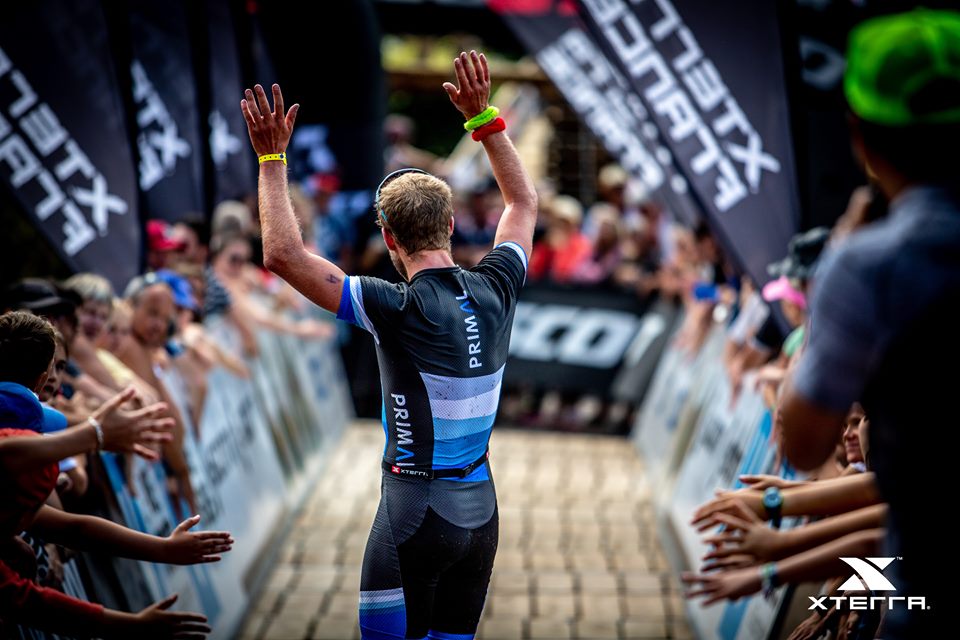 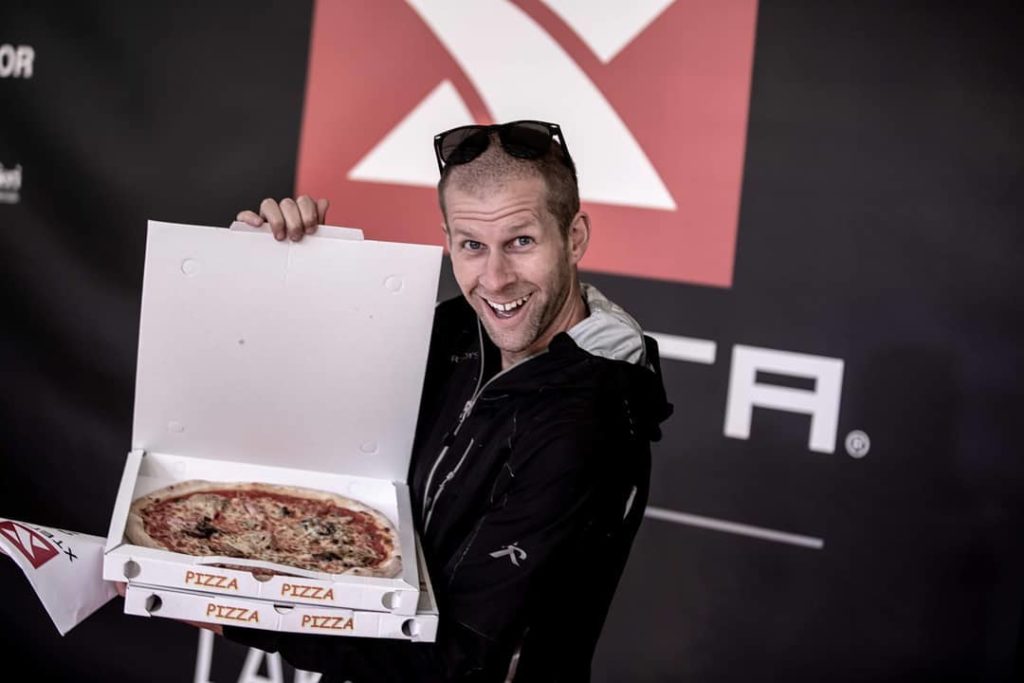 Preparing for the swim 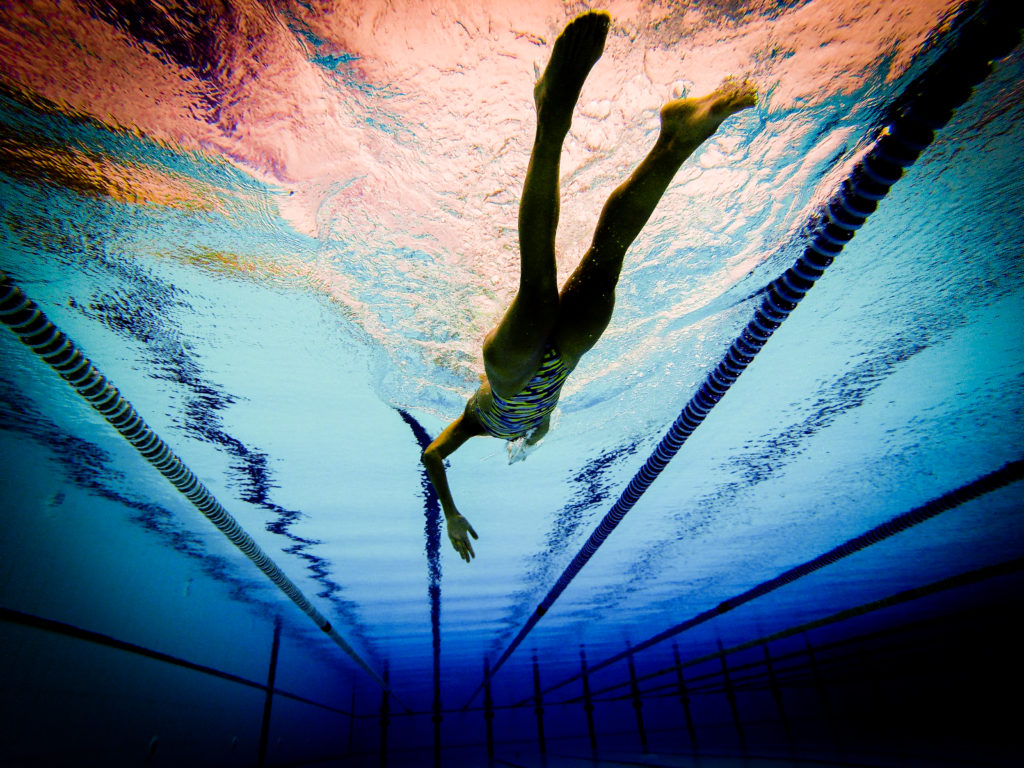 Pro athlete nicole walters talks us through her pre race swim session When it comes to off road triathlon the swim is the section of the race that remains largely consistent across different races. You can expect a swim of around 1500m with the differences coming from the number of laps and the body of […] 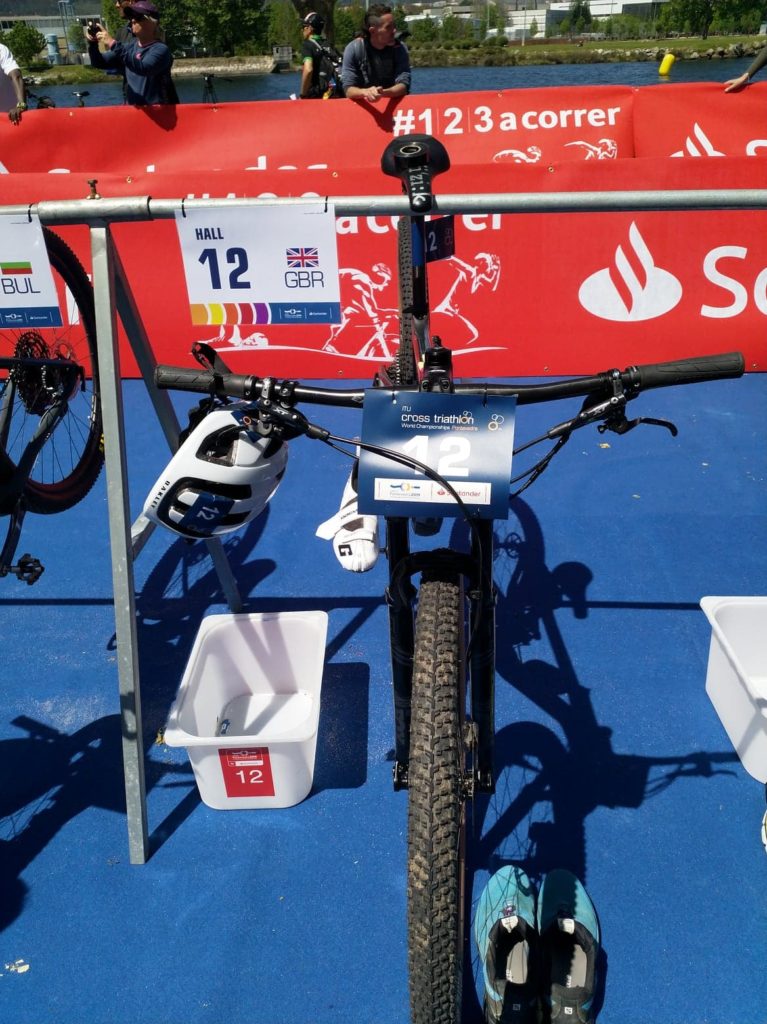 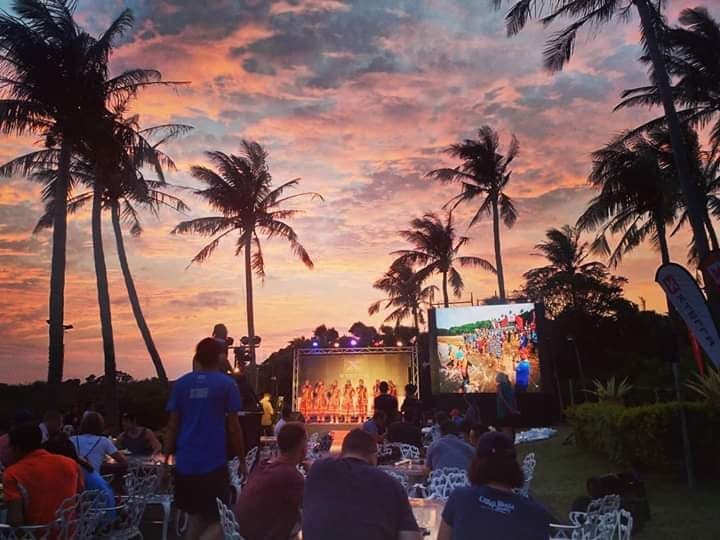 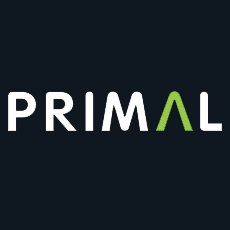 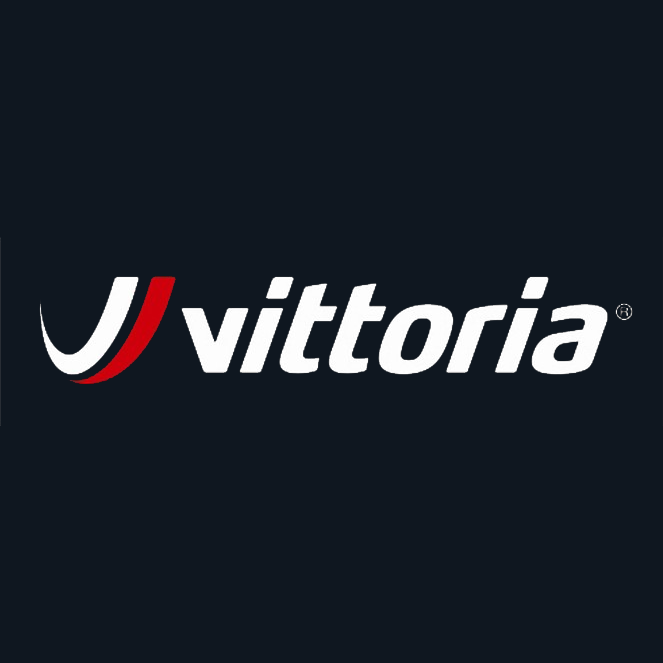 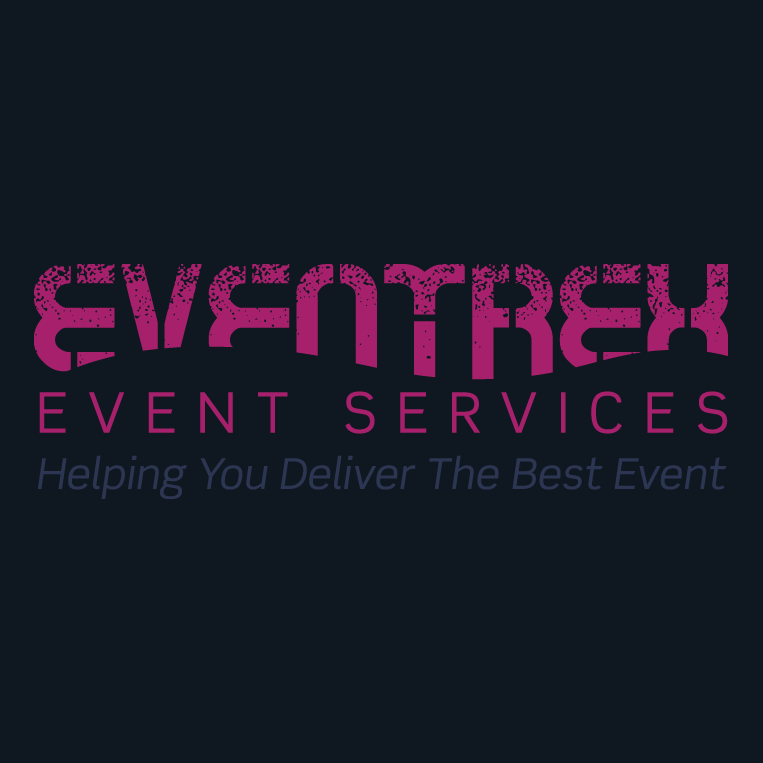 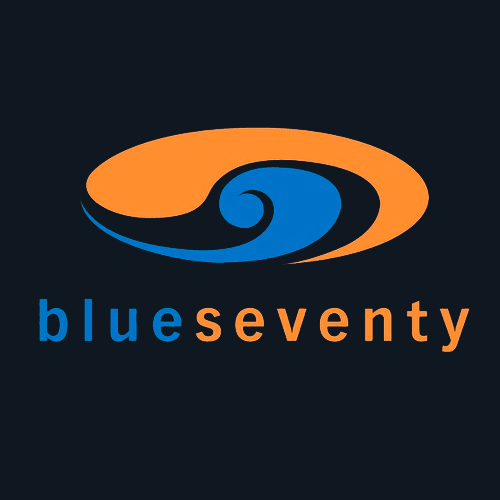 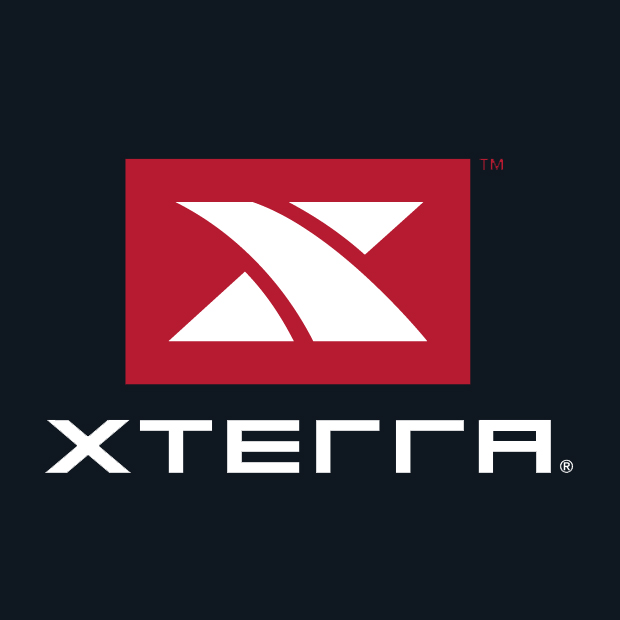 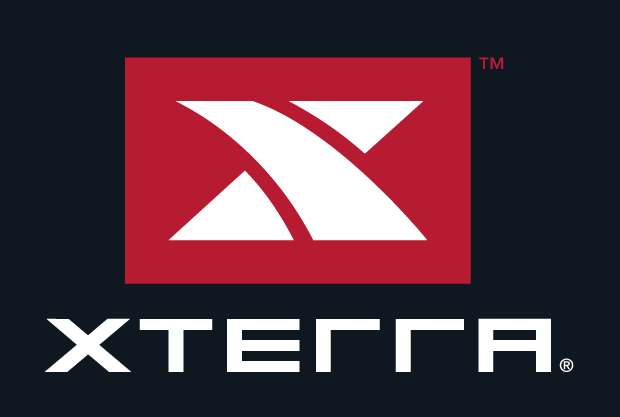 View Cart Checkout Continue Shopping
We use cookies to ensure that we give you the best experience across our website. If you continue to use this site we will assume that you are happy with it.I understandCookie policy