This isn’t your usual post race write up, but one I am sure the numbers/ techy peeps amongst you will love. For the purpose of this, I am specifically talking about the mountain bike section of the race, ignoring swimming and running and will take a little look into some of the data collected from my power meter during the race. 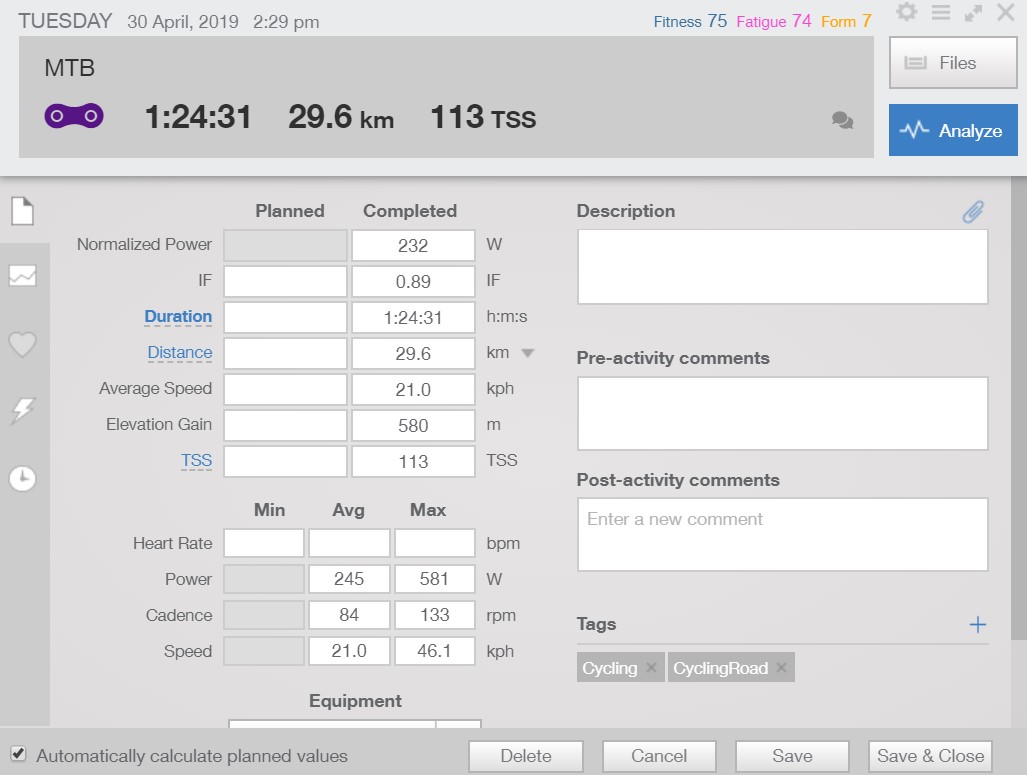 I often get questions about whether or not I find my power meter useful for mountain biking. Now I’ve not had it for long so I am very much still learning and collecting data. But, I do think power meters have their place in Cross Triathlon and for certain elements of training and racing I find it very useful. So here goes…

First up the course, a single lap of 30km. The loop began with a fast trail following the side of the river before turning left up a steep bank into the woods to begin climbing. You are then straight into the first of 2 big climbs. The first approximately 4 km in length, starting with some steep tarmac roads through a small village before turning into a fire road climb. You are then into a fast double track descent before beginning the second climb of approximately 6km. From there, there were a couple of fast flat sections before beginning the descent back down to the river. This was made up of mainly fast fire tracks before retracing your path back through the village. Overall the course was not technical with only one or two short sections where technical skill would be rewarded. 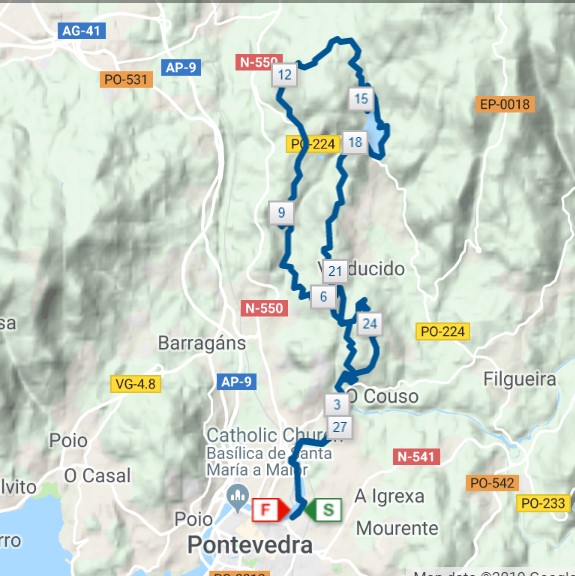 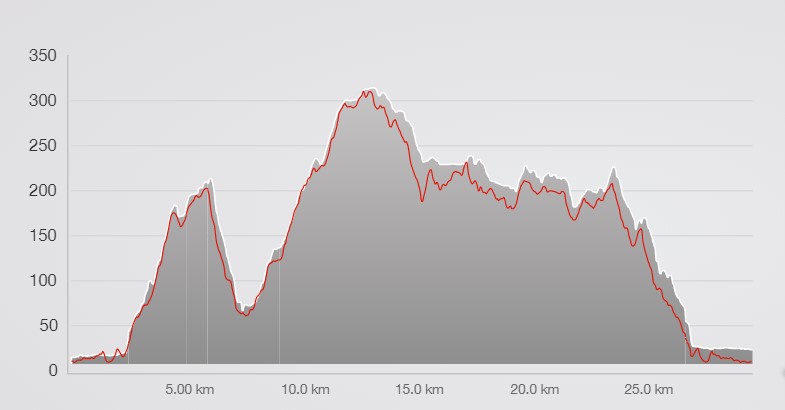 This was a fast race right from the start as you can see from my Intensity Factor (IF) of 0.89. (If you are not familiar with IF, a score of 1 would equal riding at max for 1 hour). Similarly, a TSS score of 113 for a 1hour20 ride shows that this was pretty much an all out effort! I completed the entire course at an average of 245 watts (normalized 232watts), with the majority of my race spent riding between 190 and 310 watts. But given the elevation profile of the course does this mean anything?

The first 13km would be the most physically challenging presenting an opportunity to open up gaps in the race. The first climb I rode at an average of around 270 watts and the second an average of 260 watts. To give you some more stats, this puts me at around 4.2 watts/kg for the first half of the course.

The back end of the course (bar the river path) I averaged 182 watts (normalized 217). Interestingly I also spent a whole 19minutes and 11seconds at zero watts. Yep a big fat zero for almost a quarter of the race. This would be made up of time descending and cornering. The only thing that makes me feel a little bit better about this is that my power meter would still be recording during the marathon run from bike dismount into transition!

With the course not being particularly technical I didn’t have many power spikes allowing me to pace the bike fairly evenly. Did I use my power meter to do this? Not really, I mostly rode to feel. But having the data now is really useful for my training going forward.